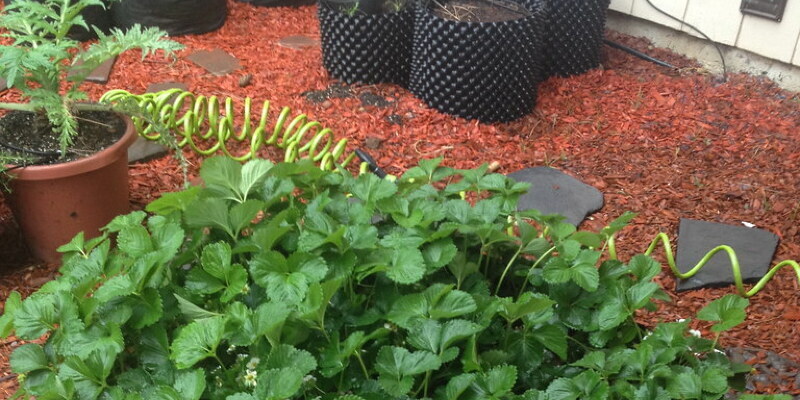 Asparagus is high in vitamin C and folate. Once established, plants supply spears for eight to ten decades. Asparagus grows in USDA hardiness zones 2 to 11, though it prefers a temperate climate. Gardeners in warm climates should choose varieties especially bred for their place because the temperature affects asparagus development patterns.

Asparagus is a perennial plant, and the spears are the new shoots the plant produces every year. To produce healthy flames, plants require a period of dormancy, which occurs when the plant is very cold or experiences drought. Varieties appropriate for warmer climates include UC157, De Paoli, Apollo and Atlas. These respond to drought dormancy. UC157 and De Paoli are commonly grown in California.